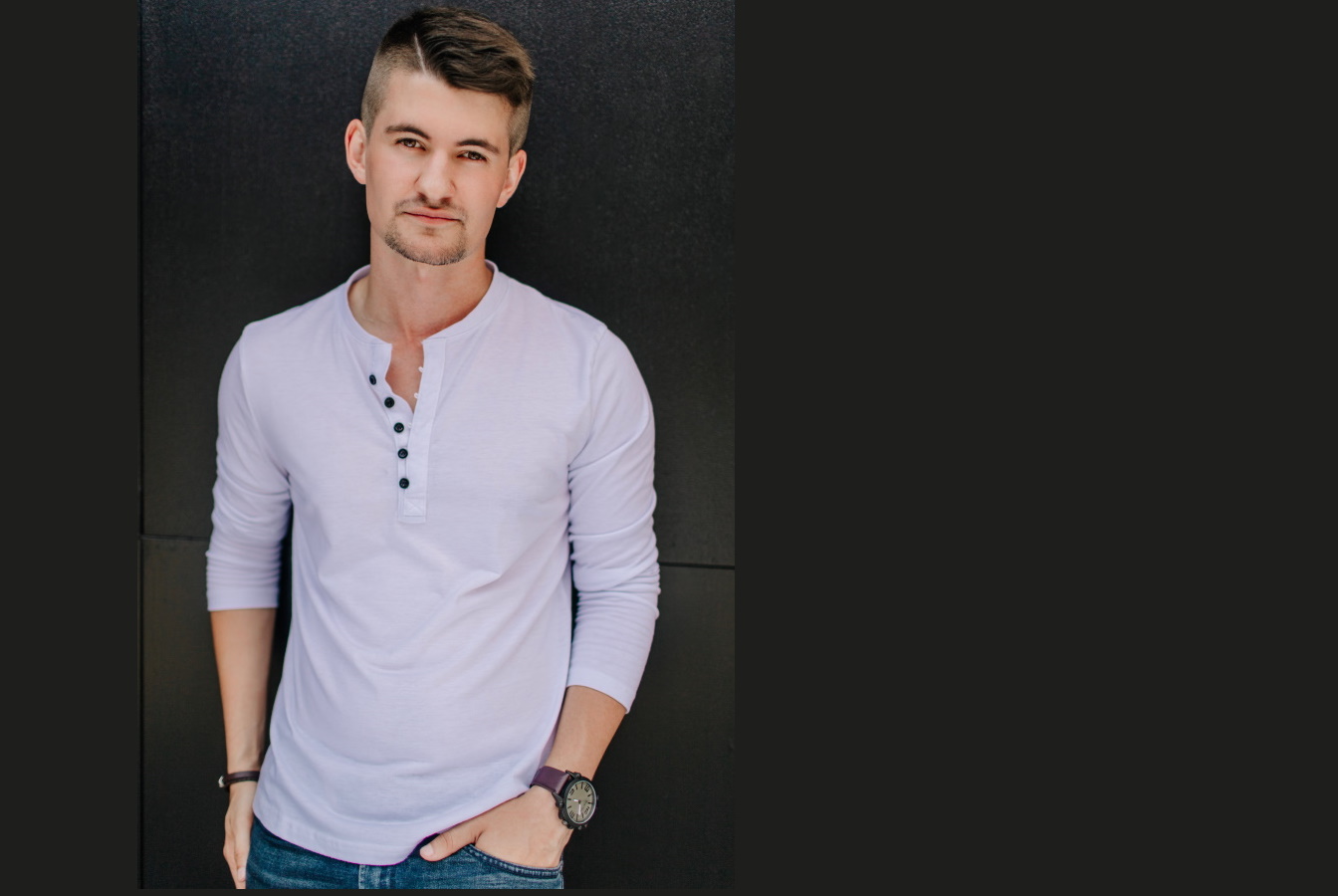 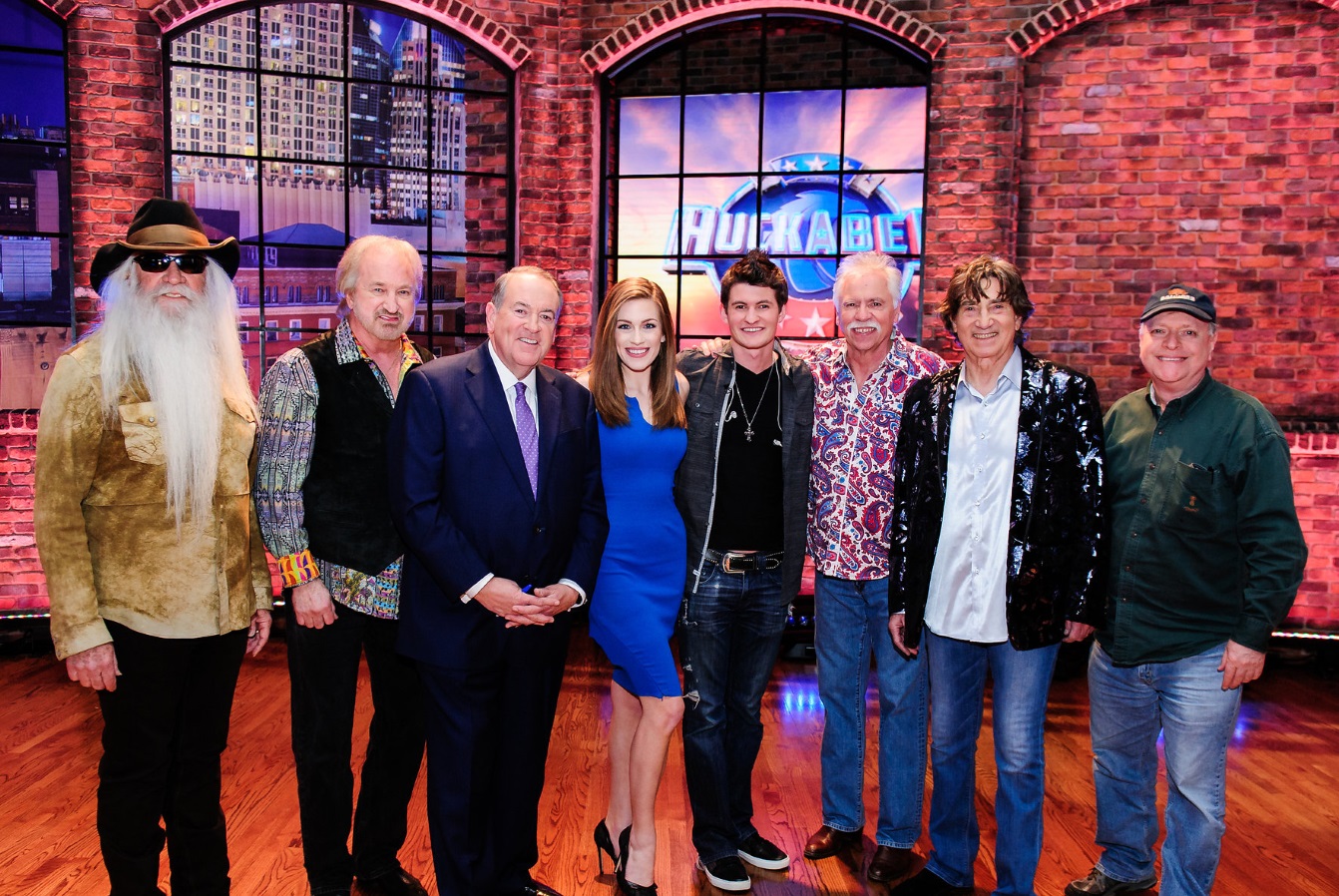 Jason Owens was born and raised in the Commonwealth of Kentucky. He picked up his first guitar at the age of ten, when he heard Brad Paisley on the radio. It was Paisley’s guitar solo from the song “The World”, that inspired Jason to learn to play. From that moment on, Jason knew he wanted to play the guitar. Jason begged his parents relentlessly until they purchased him a guitar and enrolled him in lessons. It was then Jason proclaimed his dream to be a member of the Grand Ole Opry someday.
Read More 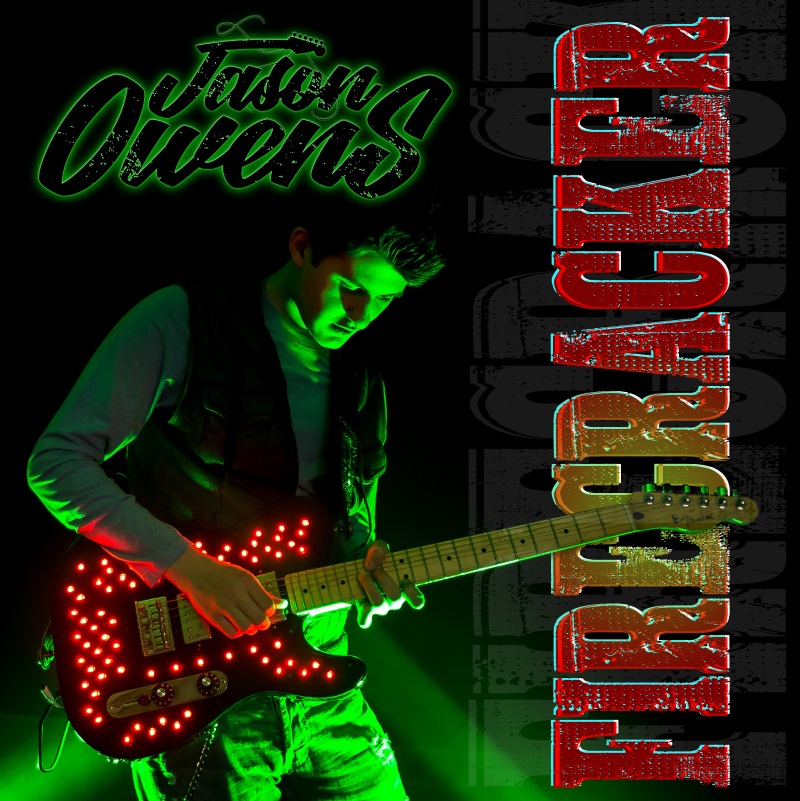 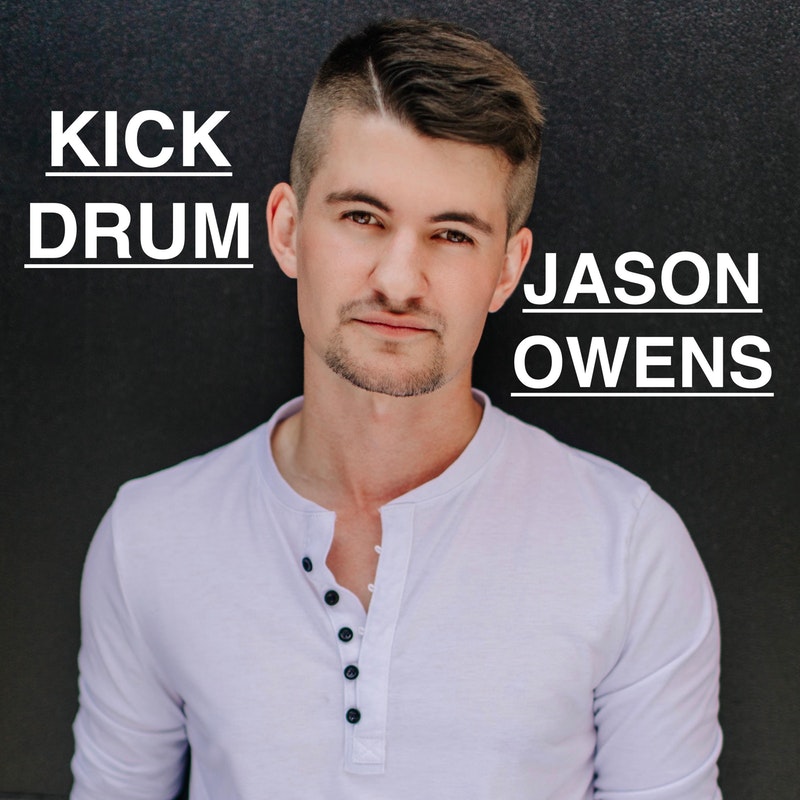 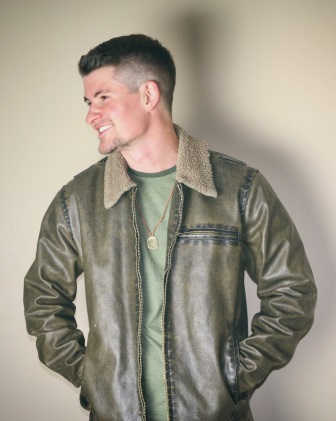 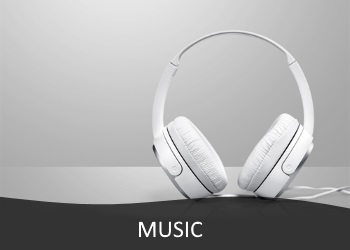 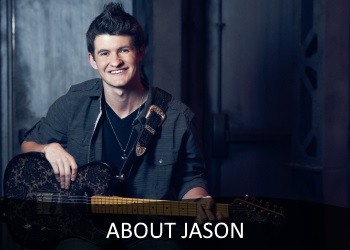 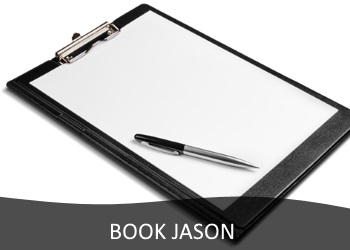 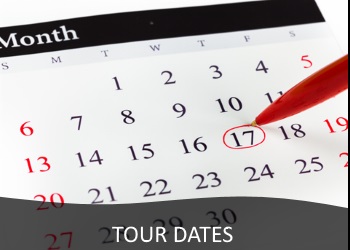 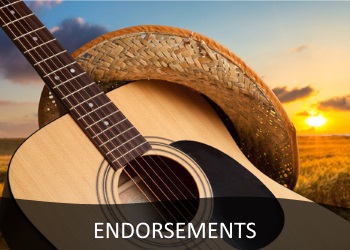 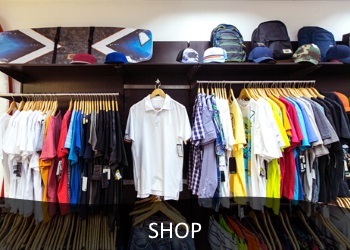